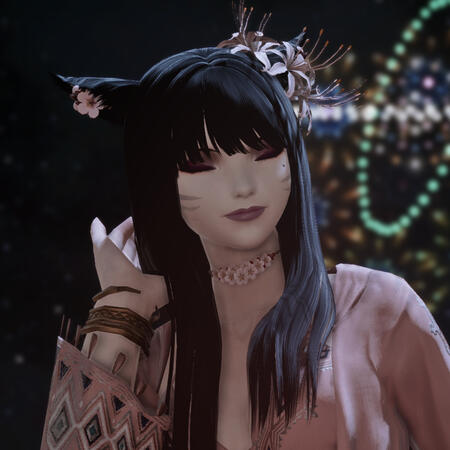 Keeper of the Moon. Maelstrom.
Jack of all trades. ♥ 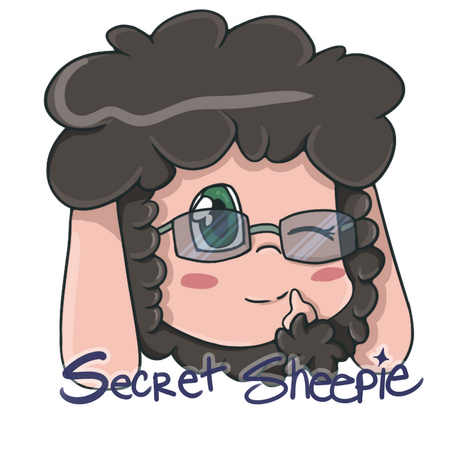 You didn't need to know, but now you do.

Kanda doesn't actually need glasses, they're just for show. They're cute, so she wears them :D She's actually got incredibly excellent eyesight. She tends to see things that Tyki misses.

She's got sensitive hearing, and sensitive to aether too. Picking up magically inclined jobs was a challenge at first, but became easier as she learned to distinguish between black and white. 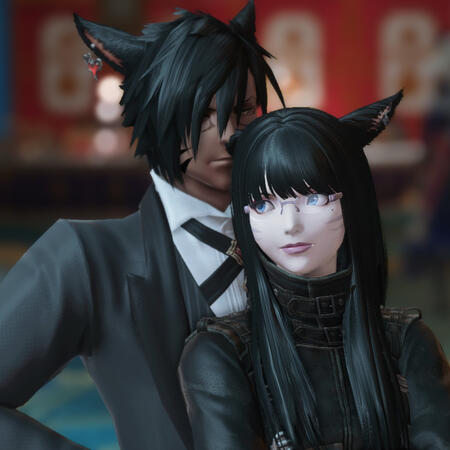 On the topic of glasses, she does wear bifocals while crafting. She's picky about her crafts.

Her retainers are like her family, all six of them. House servants, too. She enjoys making big meals for everyone - members, retainers, servants a like - at the free company house, where she can properly accommodate everyone.

She's a very proud woman and doesn't take too kindly to being underestimated or undermined.

She's not one to give trust easily but very often just rolls with things to see how they go. 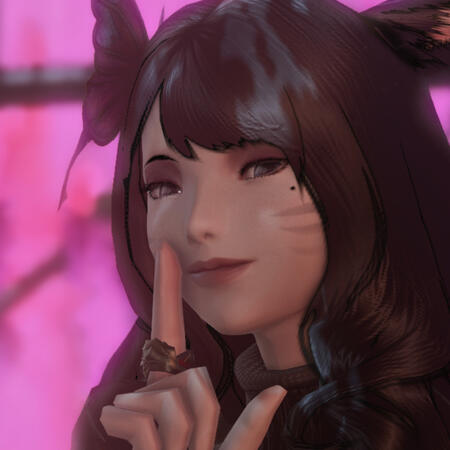 She misses just adventuring. She often fondly looks back on her adventures with Estinien, Ysayle, and Alphinaud and told a lot of those stories while on the first, because it was primarily just that. Adventuring.

The flowers she wears in her hair are a gift from Tyki. He spotted them in a shop in Gridania and preserved them before making them into a hair accessory for Kanda.

She's very protective of Tyki even though she knows he's capable of taking care of himself. She's afraid of losing him.

Despite being married to Tyki, she's still a bit of a flirt. Tyki is, too, and they're both comfortable with it, knowing at the end of the day, they're the ones together.

She's very interested in the other shards and their lore, as well as finding out more about Amaurot. The bard in her very much wants to tell Hades's story. Maybe even try to reach out to Elidibus to ask more about their home.

The moment everything was over with Hades, she gave G'raha the biggest hug that was long overdue. She made a promise then she'd find a way to free him, and take him on that adventure. With Aymeric.

If she can't free G'raha of the First, then she'll bust open her CT.

Sometimes, despite being tired, she and Tyki would stay up late with Ardbert in their inn room, or at a campfire, and just exchange stories.

Being more sensitive to aether than Tyki, she was on the verge of turning more quickly than he. It actually scared her.

When she's alone on a high perch, sometimes she'll sing to herself. Tyki likes to watch from a distance. 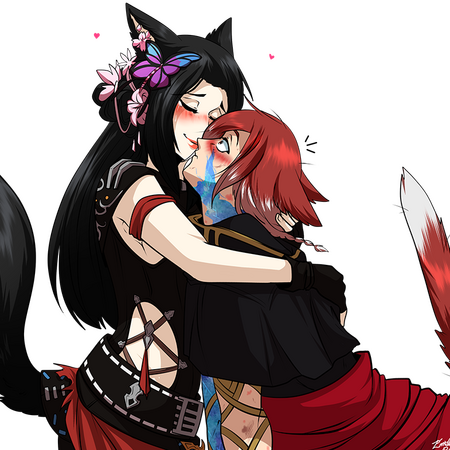 She very much enjoys the thrill of a good fight. Loves the grittiness. She wants a proper fight with Zenos, again.

When she has downtime, she likes to travel to Ishgard and visit with the Fortemps. She'll always feel guilty over Haurchefaunt, but they're a second family to her.

When she's majorly stressed, she'll take to beating (read: breaking) dozens of training dummies and complain that they're too weak. Or take it upon herself to personally train cocky Maelstrom pups.

She makes sure that her squad is very well paid so they can manage even without her.

Now knowing that Hydalyn and Zodiark are primals, she's interested in how the Twelve came to be, what Calamity were they summoned during, etc.

She very much wants to go on an adventure with Tyki to try to find the ruins of Amaurot - if there's any left - on the Source.

Sometimes she finds herself getting frustrated with dealing with people easily for their stupidity. Tyki's usually the one doing the talking for them. 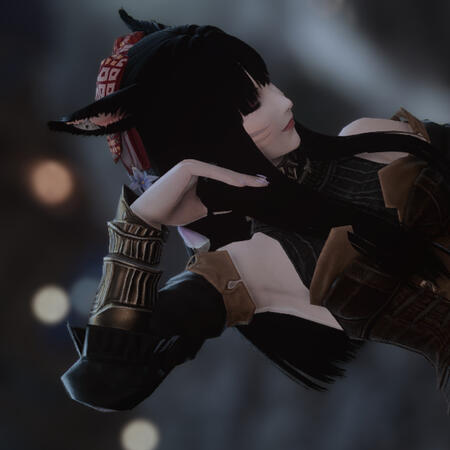 As far as she's aware, Kanda is an only child and an orphan. She doesn't really have a memory or her childhood.

Kanda enjoys the results of gardening and greenery (hence living in Lavender Beds) but sometimes can get impatient or forgetful about the effort. It's a wonder the indoor garden of the free company house flourishes....

She likes to greet close friends with a kiss on the cheek or forehead. Her tail flicks whenever she does this, too.

She is extremely protective of her friends and isn't afraid to kick some ass. On the flip side, she'll do everything she can to take care of her friends, if they let her. She doesn't push boundaries.

Out of all of the jobs she partakes in, she enjoys being a bard, warrior, scholar, samurai, and red mage.

Being up close and personal with her enemies gives her the bigger thrill compared to being in battle in general. Just a little feral catte.

Her favorite flower is the lotus.

She really wants to expand the yard of one of the houses for a little sheep pen.

She goes to sleep around midnight and wakes up around 5am. Much to Tyki's dismay lol.

Always carries a hidden knife on her. It's inside her boots that she fucking loves to death.

Kanda always made a little sandwich basket for the Crystal Exarch before they departed from the Crystarium, with a little note of something silly that happened during hers and Tyki's travels for G'raha. 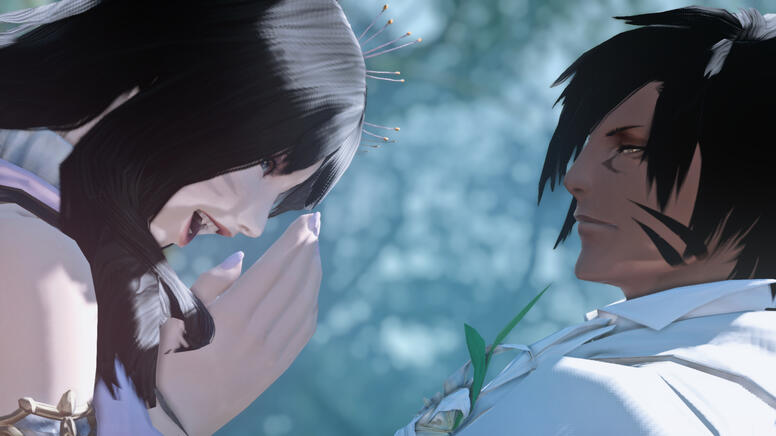 Falls asleep on Tyki whenever they take fishing trips together.

On rainy days, Kanda enjoys sitting under a tree with a cozy blanket and a cup of hot chocolate.

Kanda loves to cook a variety of dishes, but has a heavy preference for Doman dishes.

She always carries Haurchefant's shield with her, always hanging on the back of her pack.

Her right ear twitches a lot when she's excited about something.

Started sketching landscapes and city life to take back to G'raha in the First for whenever she and Tyki are resummoned.